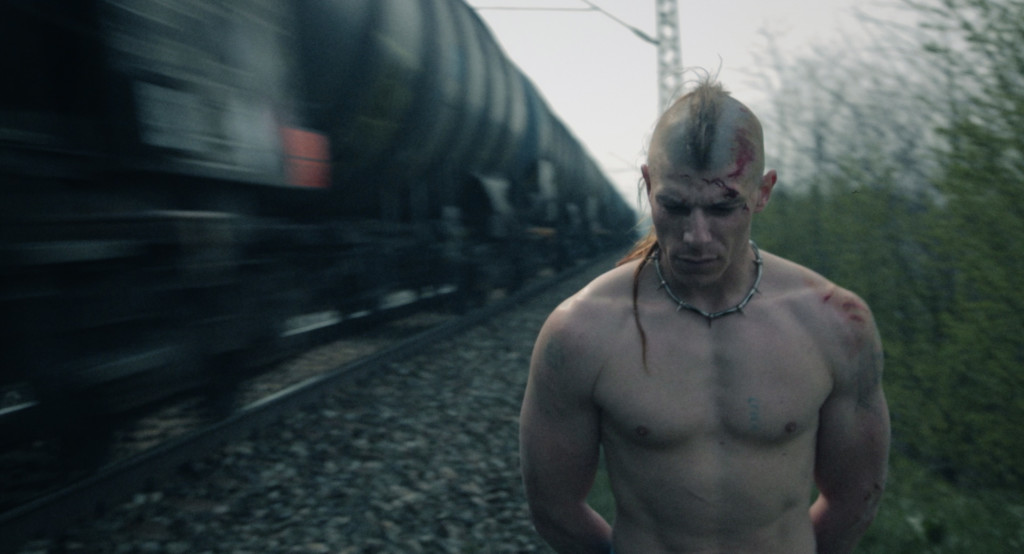 A film by Juraj Šlauka is nominated for 6 awards at the Slovak National Awards Slnko v sieti!

A film inspired by the closely observed life of punks, who spend their lives on the periphery of the city. A thirty-year-old drug addict lives in a decaying sublet at a dump with his partner and his two-year-old son. His “idyllic” world is suddenly threatened by a letter from the social services. In fear of losing the child, the punk pulls himself together and attempts to resolve the situation. His impulsive behaviour, however, does not take any account of the consequences, and all the opportunities turn into a free fall.